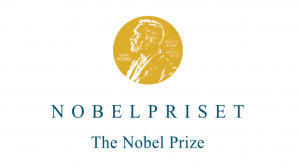 The 2019 Nobel Prize in Chemistry has been awarded to John Goodenough, Stanley Whittingham and Akira Yoshino.

The trio of scientists won for their work on developing rechargeable lithium-ion batteries, which are used in everything from smartphones to pacemakers.

At 97-years-old, Professor Goodenough from the US is the oldest-ever Nobel laureate.

The announcement was made at the Royal Swedish Academy of Sciences on Wednesday morning, with the winners awarded a share of the nine million Swedish Kroner (£740,000) prize money.

UK-US scientist Professor Whittingham laid the foundation for the development of lithium-ion batteries when he researched fossil-fuel-free energy technologies during the oil crisis of the 1970s.

He came up with an innovative cathode that could house lithium ions. Professor Goodenough built on this research in the 1980s by demonstrating a battery that could hold four volts of charge.

The first commercially viable lithium-ion battery was then produced in 1985 by Japanese chemist Professor Yoshino.

“This lightweight, rechargeable and powerful battery is now used in everything from mobile phones to laptops and electric vehicles,” the Nobel committee stated. 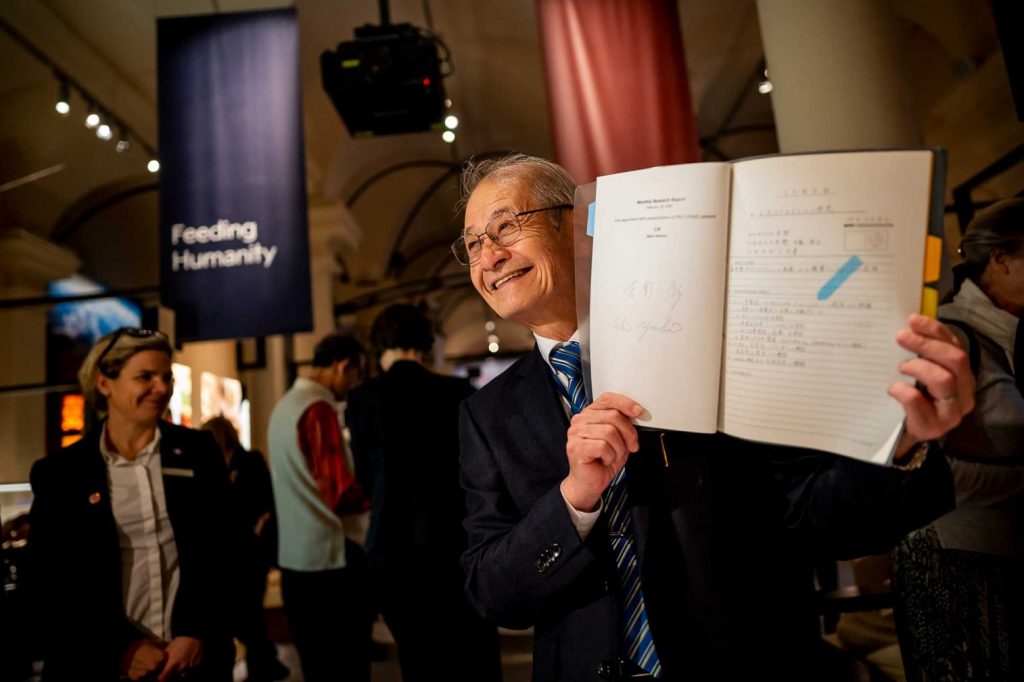 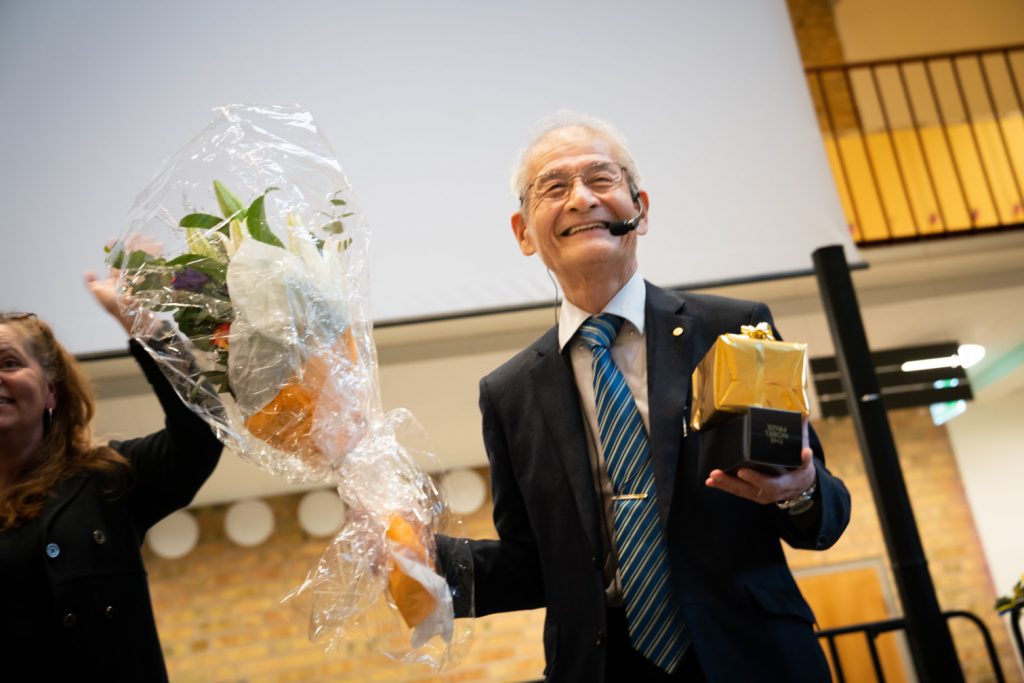