The “International Functional Nanomaterials and Nanodevice Conference 2017” was held in Budapest, Hungary, from 24 to 27 September 2017. It managed to gather over 100+ prominent participants working in the field of nanomaterials. There were at least 20 Invited Speakers with an h-index above 25 while the top 5 speakers had an h-index above 50. The conference covered fields like energy conversion and storage, synthesis and characterization of nanomaterials, catalysis for clean energy and chemical production, and nanobiotechnologies.
Nanomat2017 managed to bring together scientists from 6 continents and over 30 countries. It was attended by both scientists and industry and provided the opportunity of networking and broadening the understanding of nanomaterials and nanotechnology. One of the goals of the conference which was successfully achieved was to facilitate exchange of knowledge between scientists and dissemination of research data. The conference also gave opportunity to young scientists (MSc, PhDs and postdocs) to network with famous speakers and opened horizons for future collaborations. There were awards for the talented young participants for the best poster and speaker.
The Organizer – The European Nanoscience and Nanotechnlogy Association, aims to facilitate the interaction between top level scientists and young ambitious students. This goal was successfully achieved through The Nanomat2017 Conference. 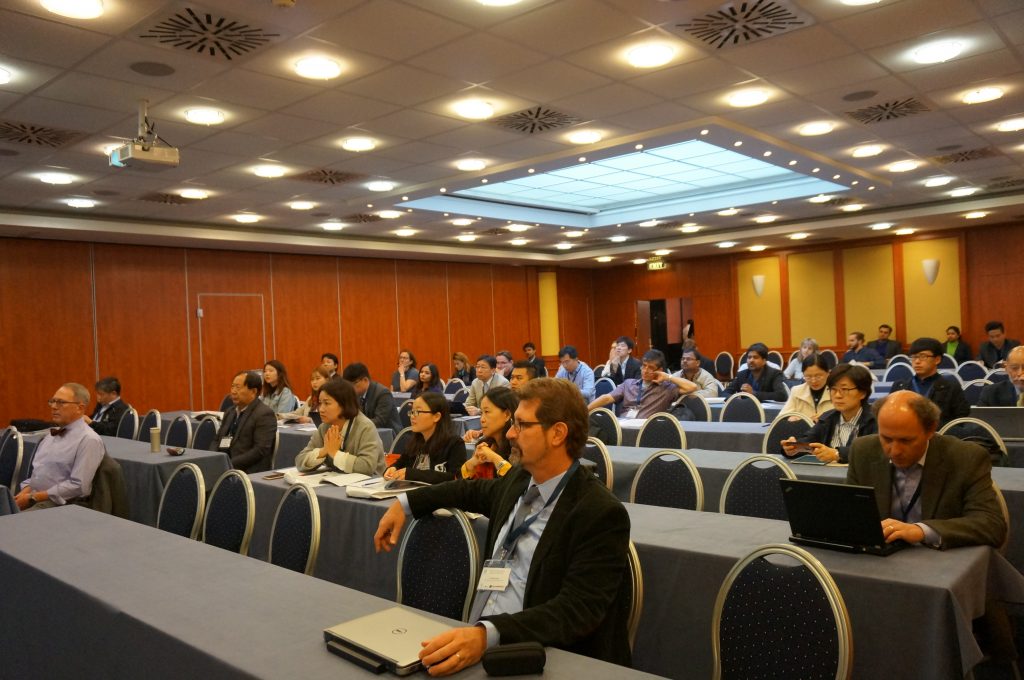 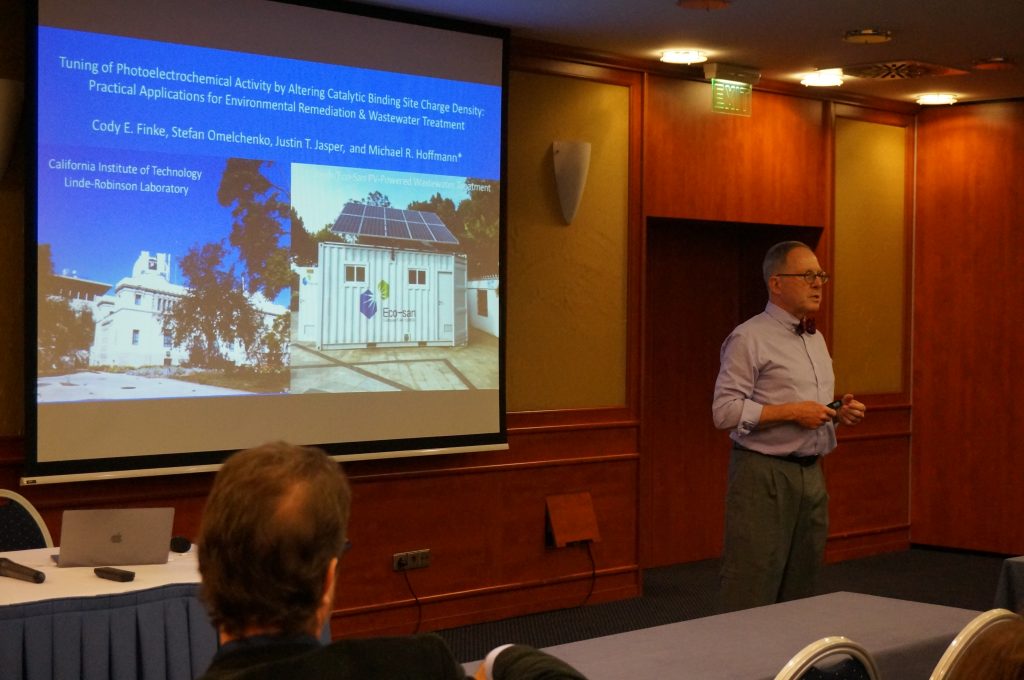 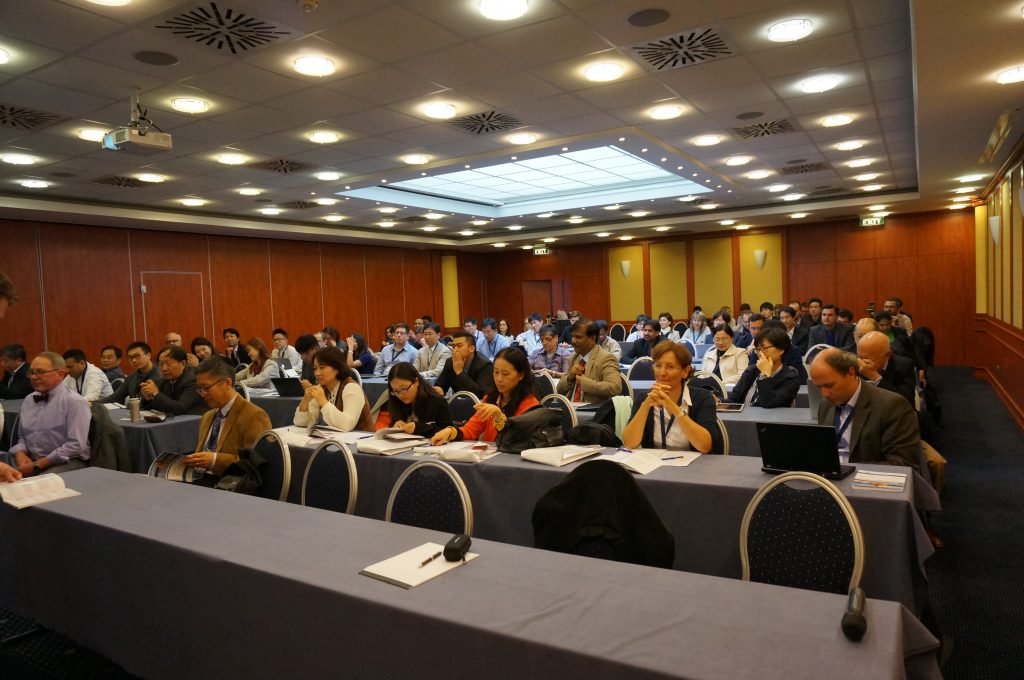 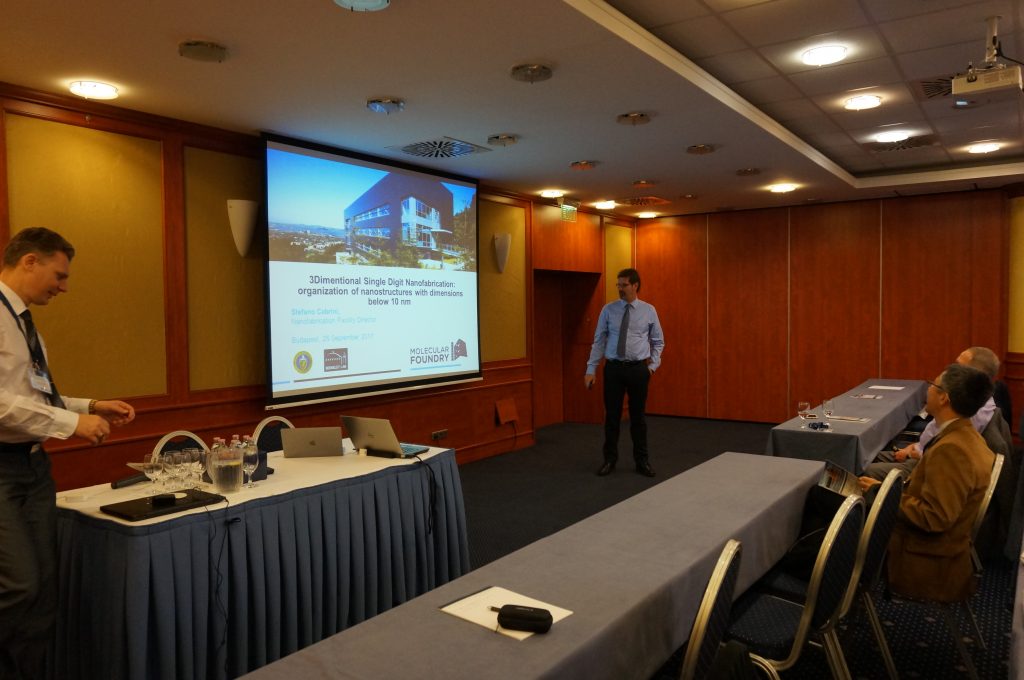 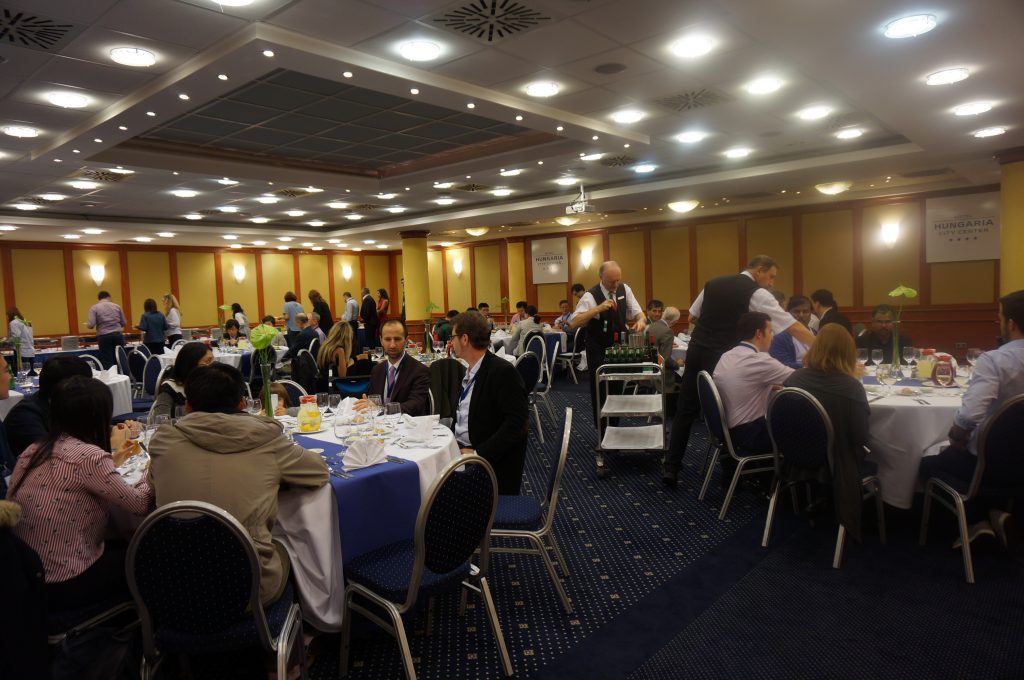 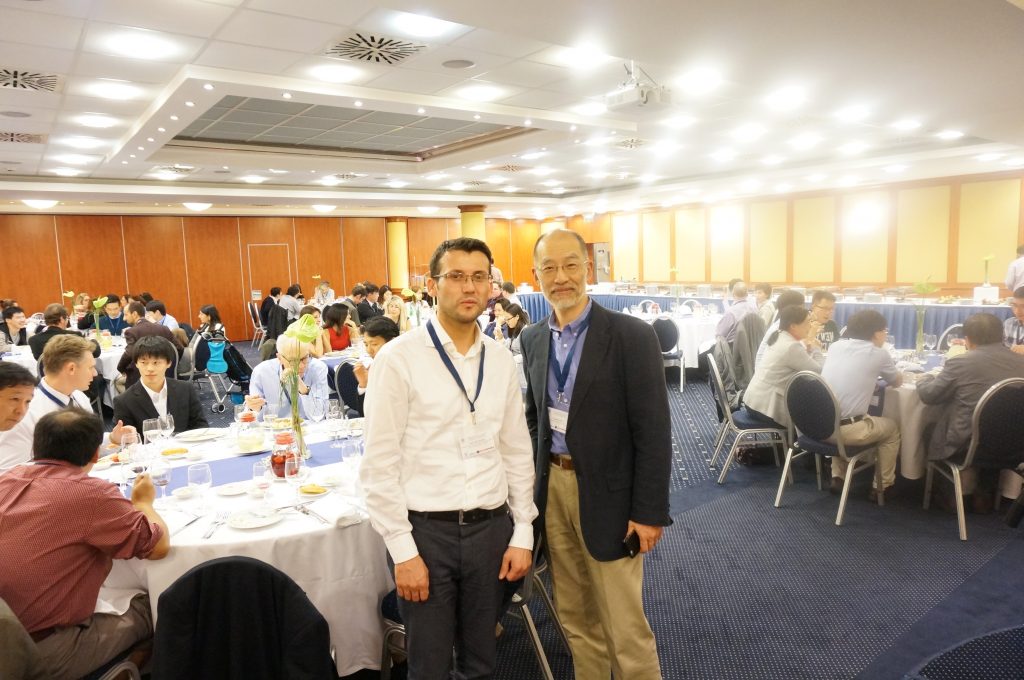 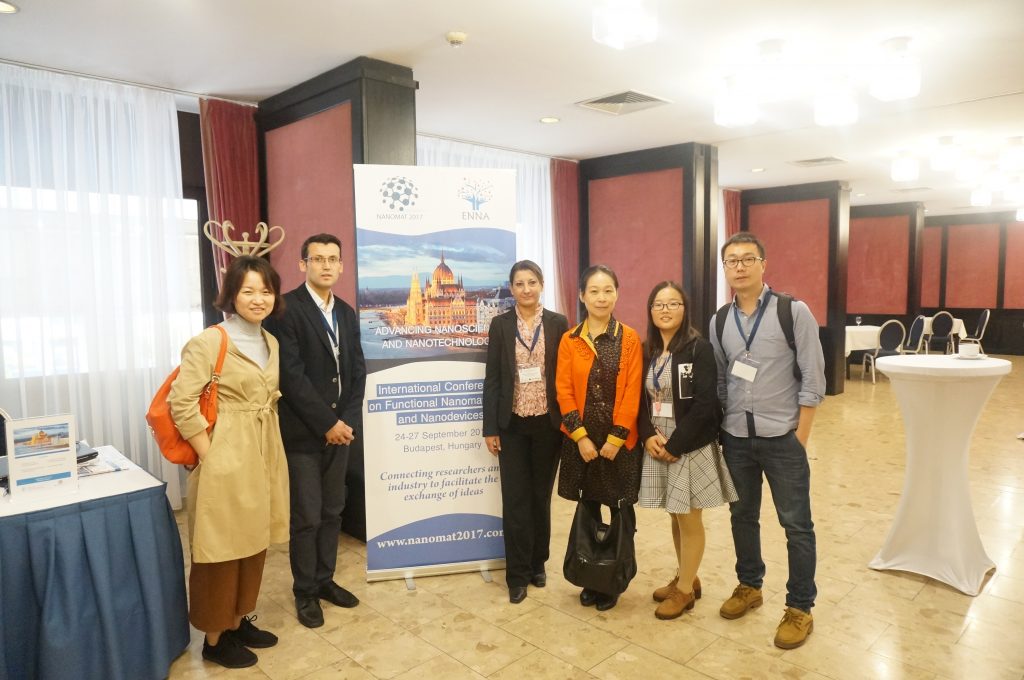 42 thoughts on “The International Functional Nanomaterials and Nanodevice Conference 2017”